Every once in a while I come across a photo online that’s processed in such a way, that it looks like someone hit the pause button on a blu-ray and then took a screenshot. Excluding the most actionless of scenes, that of course would not be as high a quality as a traditional still photo is, but you get the idea. As I’ve said before, I’m a huge movie fan and I love taking pictures, so it shouldn’t come as much of a surprise that I think photos styled this way can be very dope. Oddly enough, other than a Phlearn tutorial from last year, I haven’t seen much talk about this particular style before now. Last weekend the guys over at Fstoppers posted an excellent article, in which they interviewed 2 of the more popular photographers shooting this way today, and so naturally, last night, I finally sat down and began trying to learn the technique myself. Here’s a look at my first attempt, but ignore the boring composition. This photo was never supposed to see the light of day, but it was one of the first photos I came across in my library that I thought would be receptive to this kind of processing. To be honest, I suspect most photos are, and I’m just ignorant to the fact. 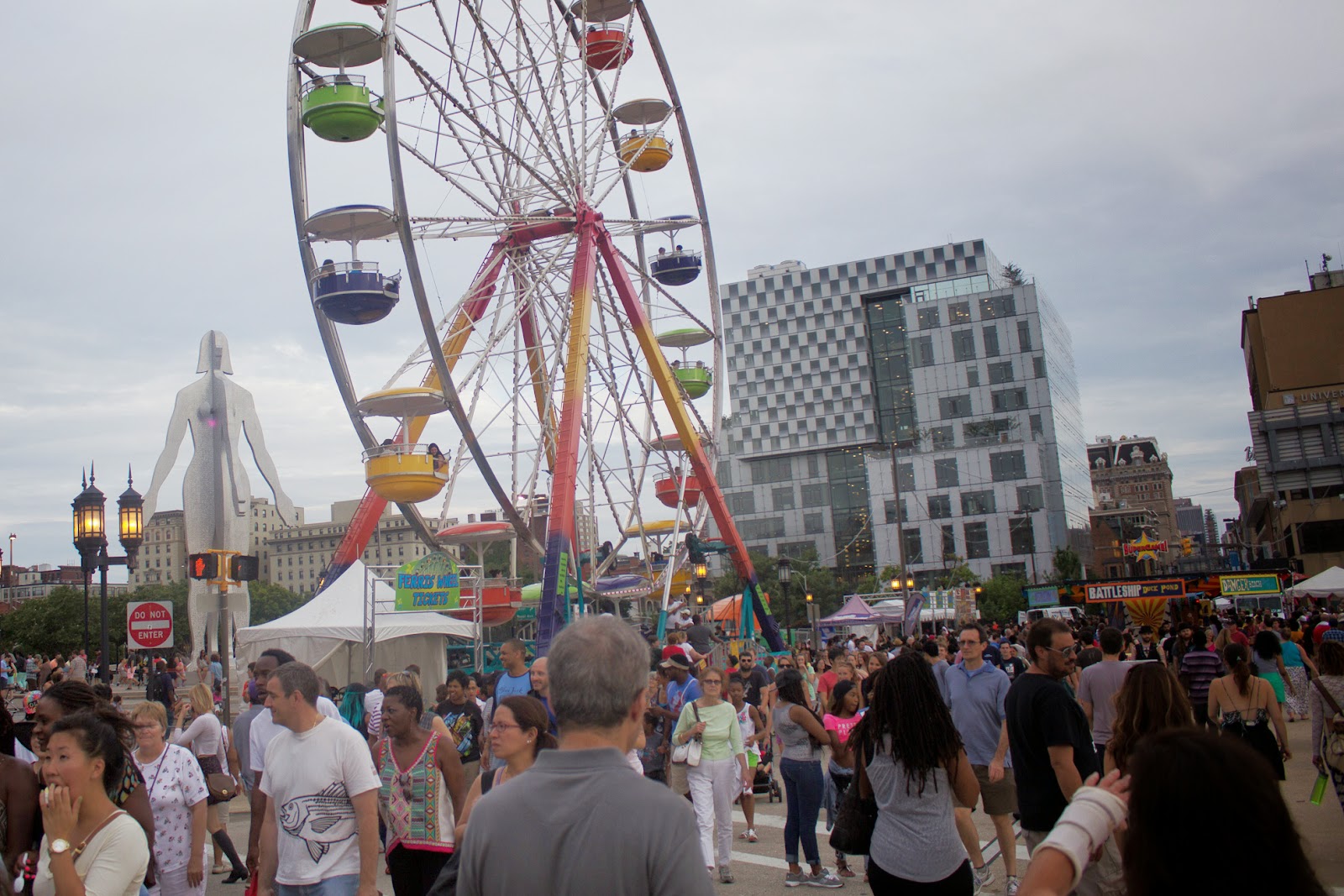 Straight out of camera 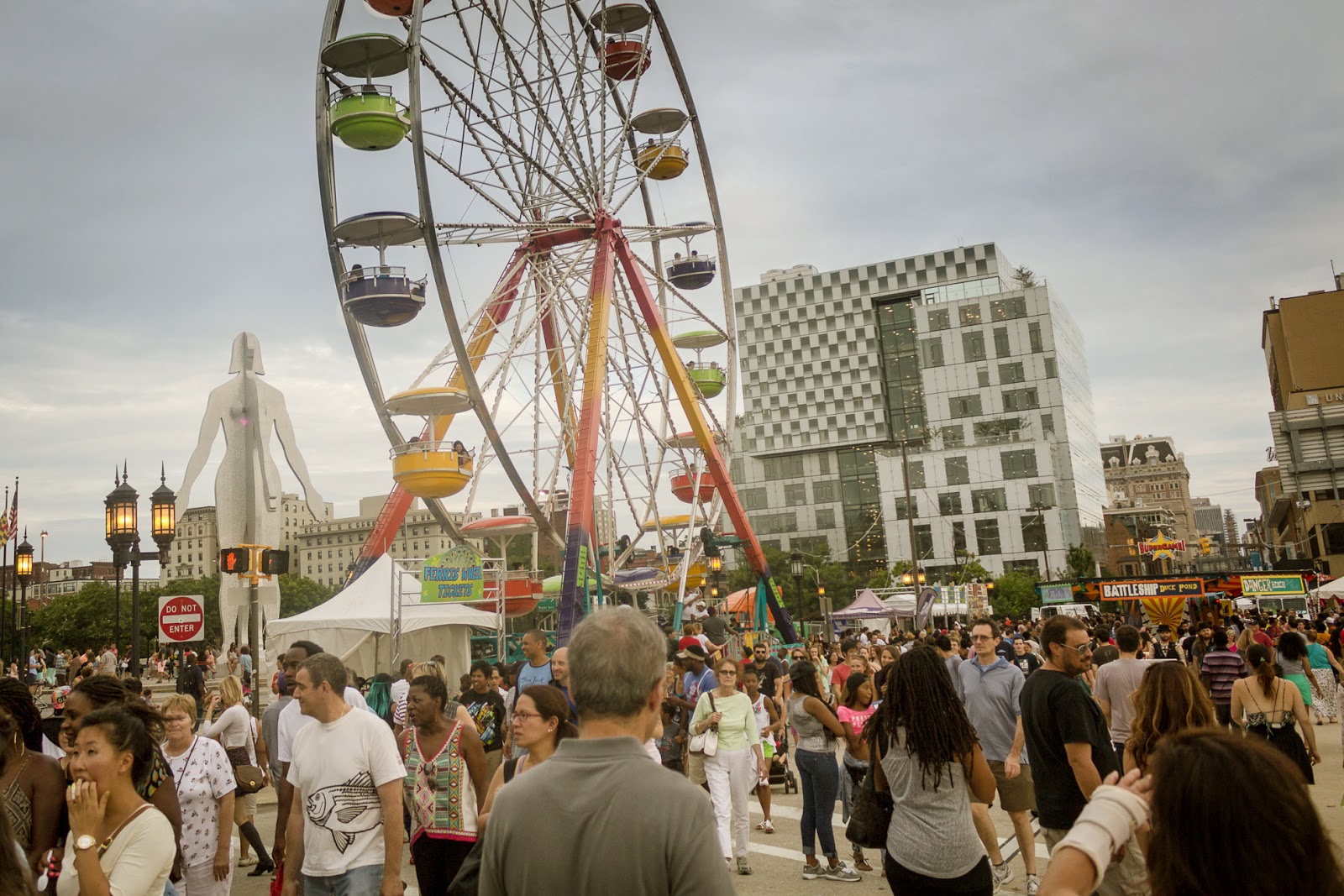 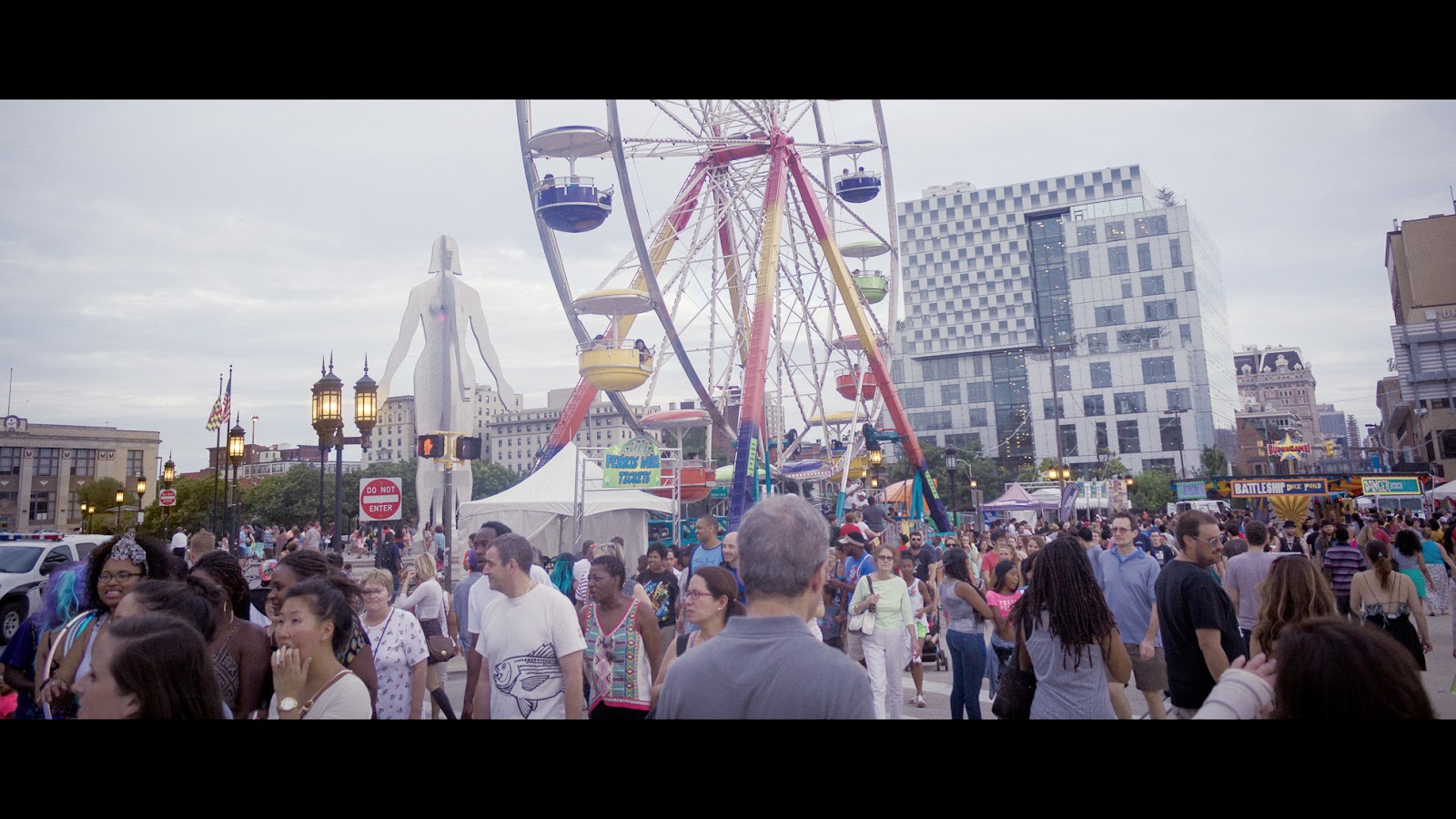 First attempt at a cinematic look

For a first attempt, I think it’s okay, but I know I can do better with a little practice. Not to mention going forward I be able to shoot with this technique in mind, so hopefully I’ll get better.

Update: The black bars go unnoticed on Blogger, so my Flickr page is the best place to check it out.